PayPal (NASDAQ: PYPL), founded in December 1998 by Peter Thiel and Max Levchin, is an online payment service provider headquartered in San Jose, California, USA. With the corporate philosophy of “inclusive financial services for all,” the company is committed to providing inclusive financial services, combining technology innovation with strategic partnerships to create better ways to transfer, pay or receive money and provide flexible options to help individuals and businesses participate in the global economy and achieve success.

PayPal also works with some e-commerce websites as one of their payment methods for goods; however, PayPal charges a certain amount of commission when transferring money with this payment method.

In 2000, Confinity merged with X.com, founded by Elon Musk.

In 2002, PayPal was first listed on NASDAQ. It was subsequently acquired by eBay.

In 2006, PayPal entered the mobile payment field through SMS payment.

In 2009, PayPal X was released. PayPal supports settlement in 25 currencies.

In 2010, PayPal released a payment solution for digital goods, and the PayPal app based on the Android platform hit the shelves.

In 2015, PayPal was spun off from eBay and listed independently on NASDAQ with the stock code: PYPL.

In 2018, PayPal announced that it would help small and medium-sized cross-border e-merchants go abroad by providing customized payment collection links, supporting one-click payments for both PC and mobile devices, and providing anti-fraud technology and seller protection.

In 2021, PayPal announced that it will acquire Curv, a digital cryptocurrency secure storage technology company, to accelerate and expand its plans for cryptocurrency and digital assets.

When you pay with PayPal, your personal and financial information will be securely encrypted to ensure the safety of your money and information.

Protection will be in place so that every transaction received is monitored in order to prevent fraud before it happens. Fraud risk models and analysis tools can also be tailored to meet different business needs.

In China, PayPal has entered into partnership with Wish, Selling.com, China UnionPay, etc.

PayPal’s unique feature of instant payment and instant receipt allows you to receive payments from overseas customers in real time.

It has a sound security system, rich experience in preventing fraud, the lowest risk loss rate (only 0.27%), less than one sixth of the traditional way of trading.

PayPal serves more than 200 markets and supports more than 100 currencies. In cross-border transactions, nearly 70% of online cross-border buyers prefer to pay for overseas purchases with PayPal.

Beautiful skirt that can’t be missed in 2019

Please don’t miss these dresses Floral Dress Pink and blue believe that you will like it, four sizes to meet different sizes! $4,92 View deal

Brunei Darussalam, also known as Brunei Peace, or Brunei for short, and formerly known as Borneo, is a Southeast Asian country located on the northern coast of Borneo. 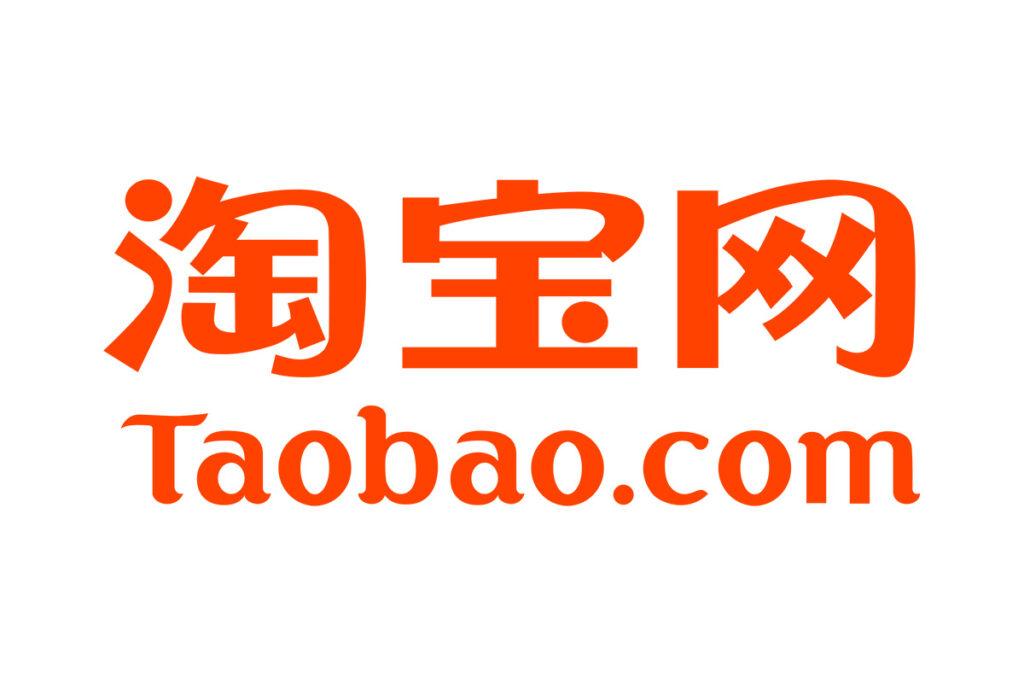 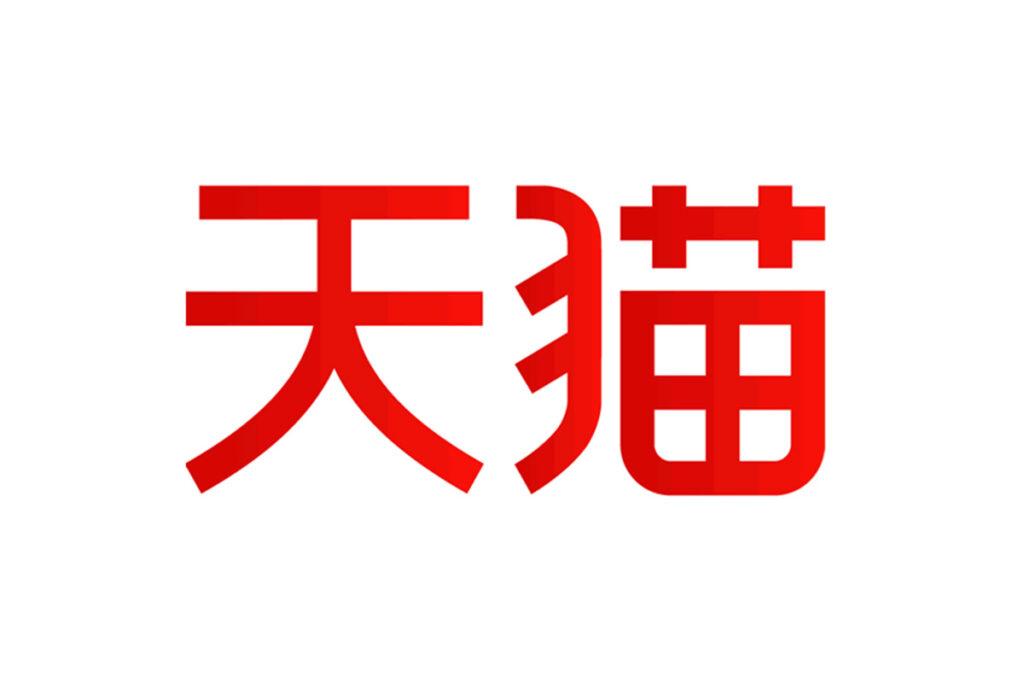 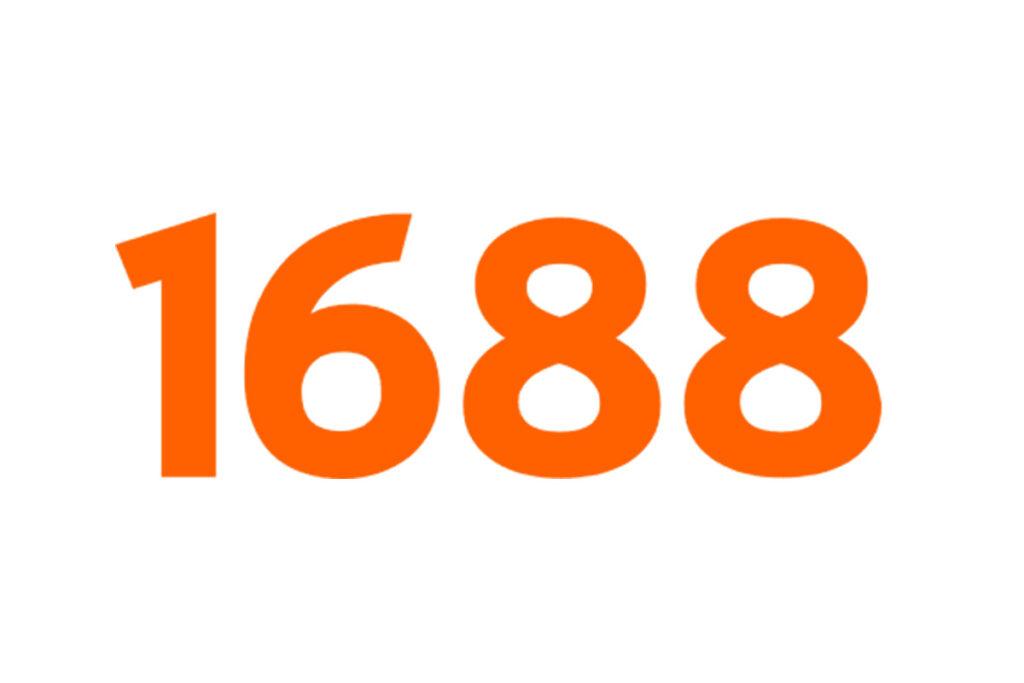 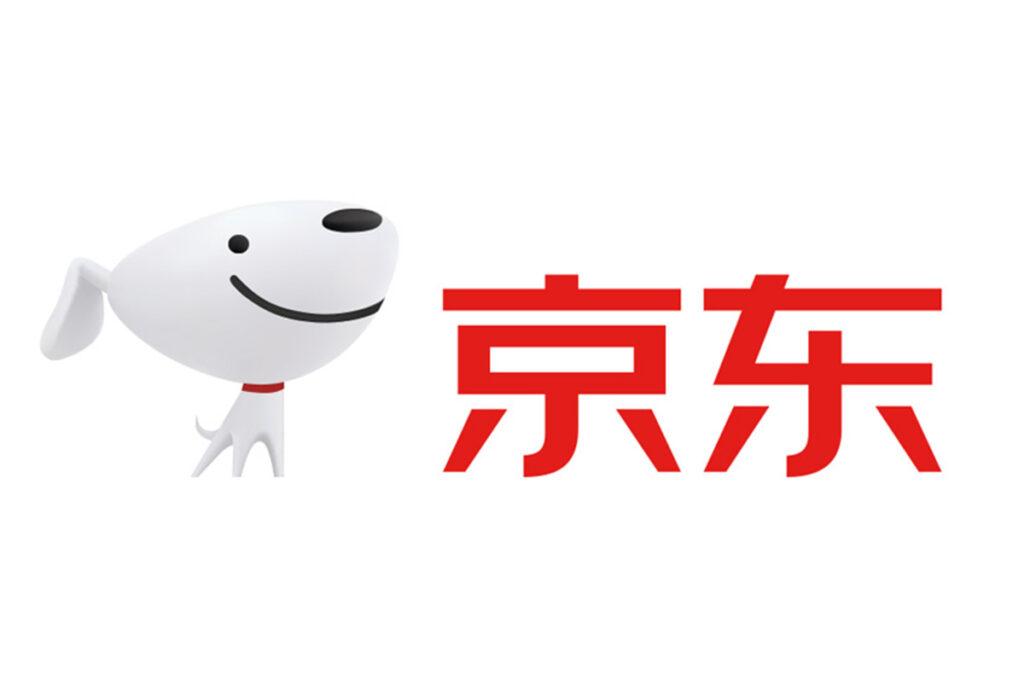 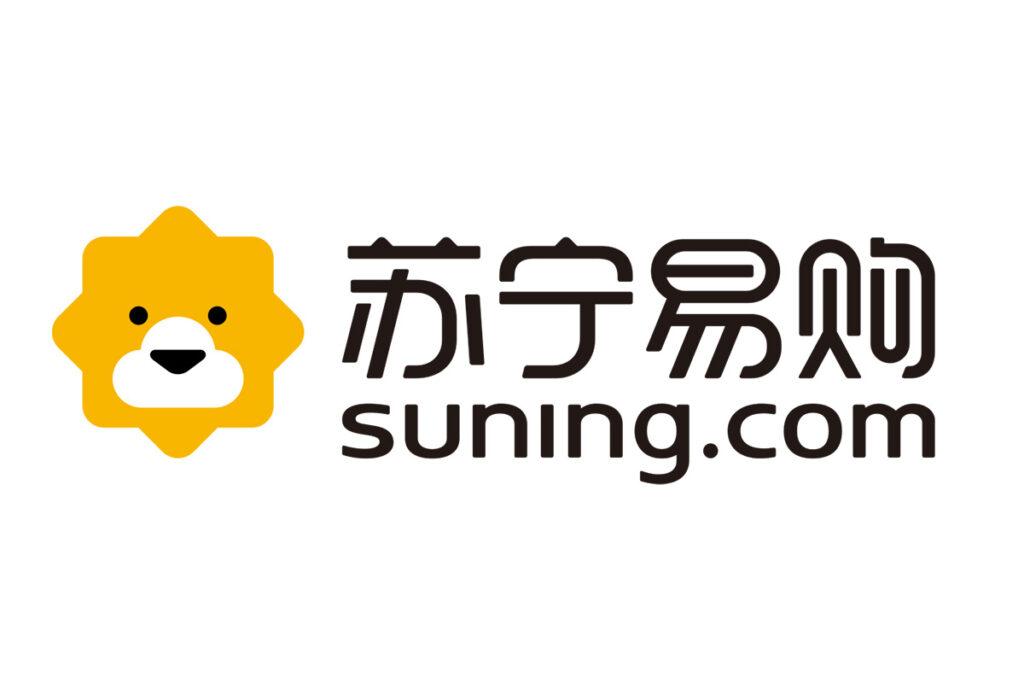 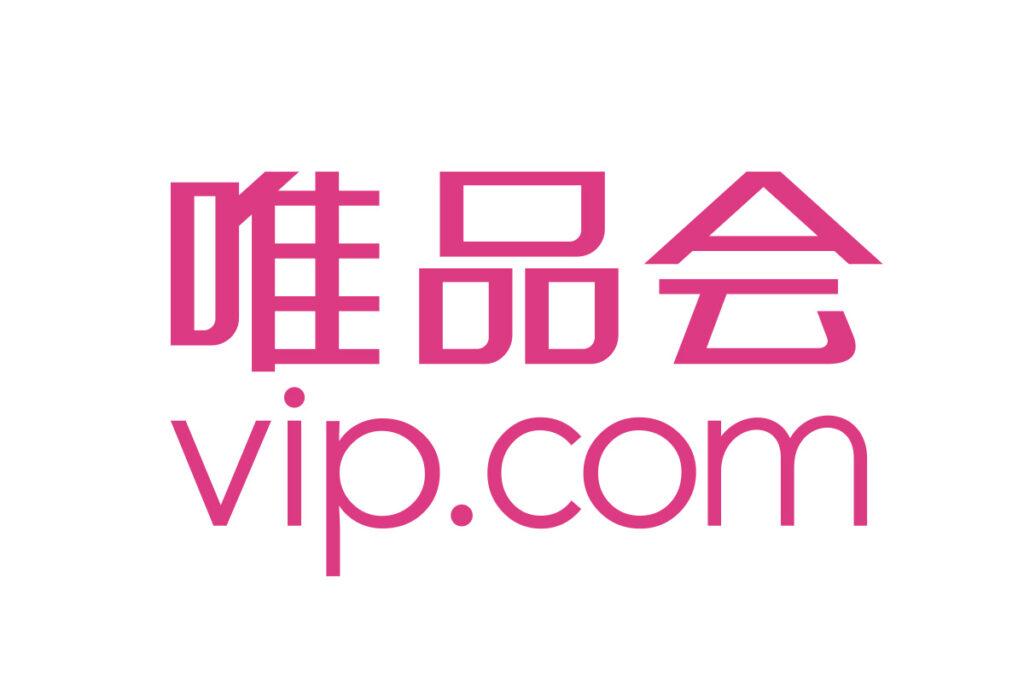 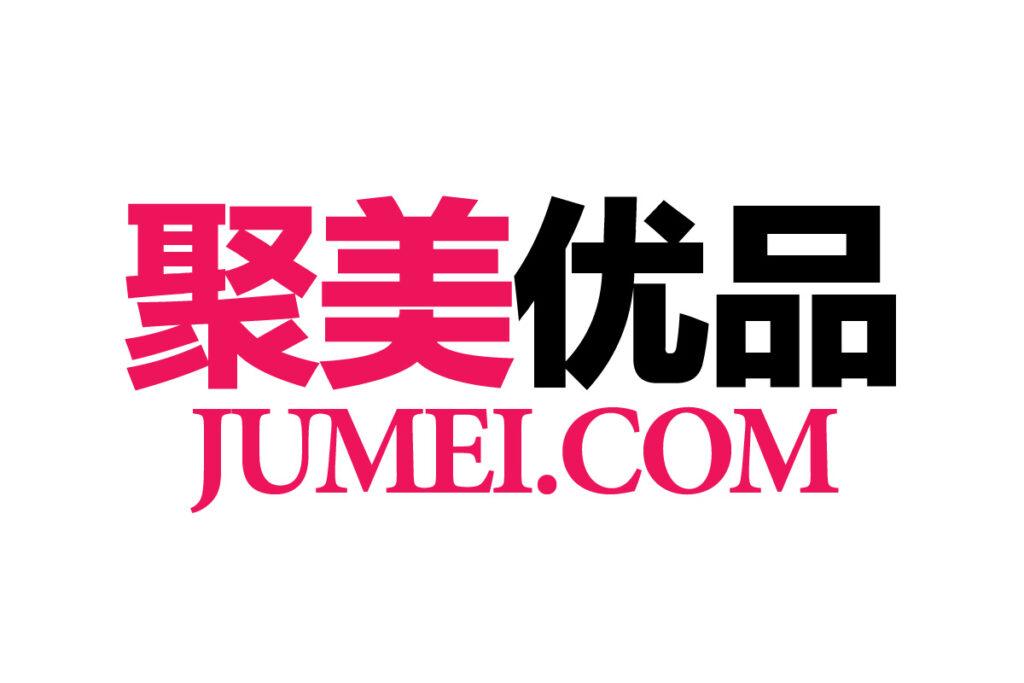 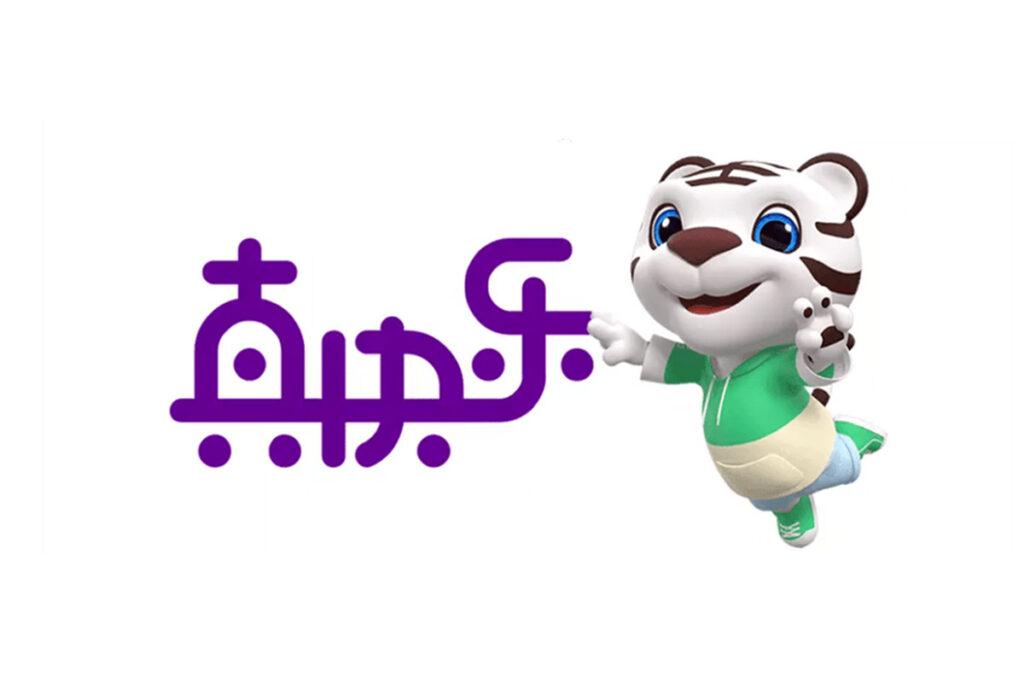 >>yoybuy helps you to transfer to all over the country>>